Elstree Studios has been synonymous with filmmaking for almost a century and is proud to continue playing an important role in UK Film and Television production.

Latest productions made on site include: ‘The Crown’, ‘Strictly Come Dancing’, ‘The Voice UK’, ‘and many more. Elstree Studios has been the facility of choice for countless feature films, television shows, commercials, pop promos and tour rehearsals.

Elstree Studios currently offers 7 Film and TV stages comprising over 60,000 sqft. of filming space, as well as a spacious backlot and two new stages preparing to open for bookings in 2022. Our ‘George Lucas’ stages are among the tallest in Europe with a height of 50ft. and an area of 15,770 sqft. each.

Located just 20 minutes from the heart of London, Elstree Studios is without doubt London’s No. 1 Film & TV Studios. 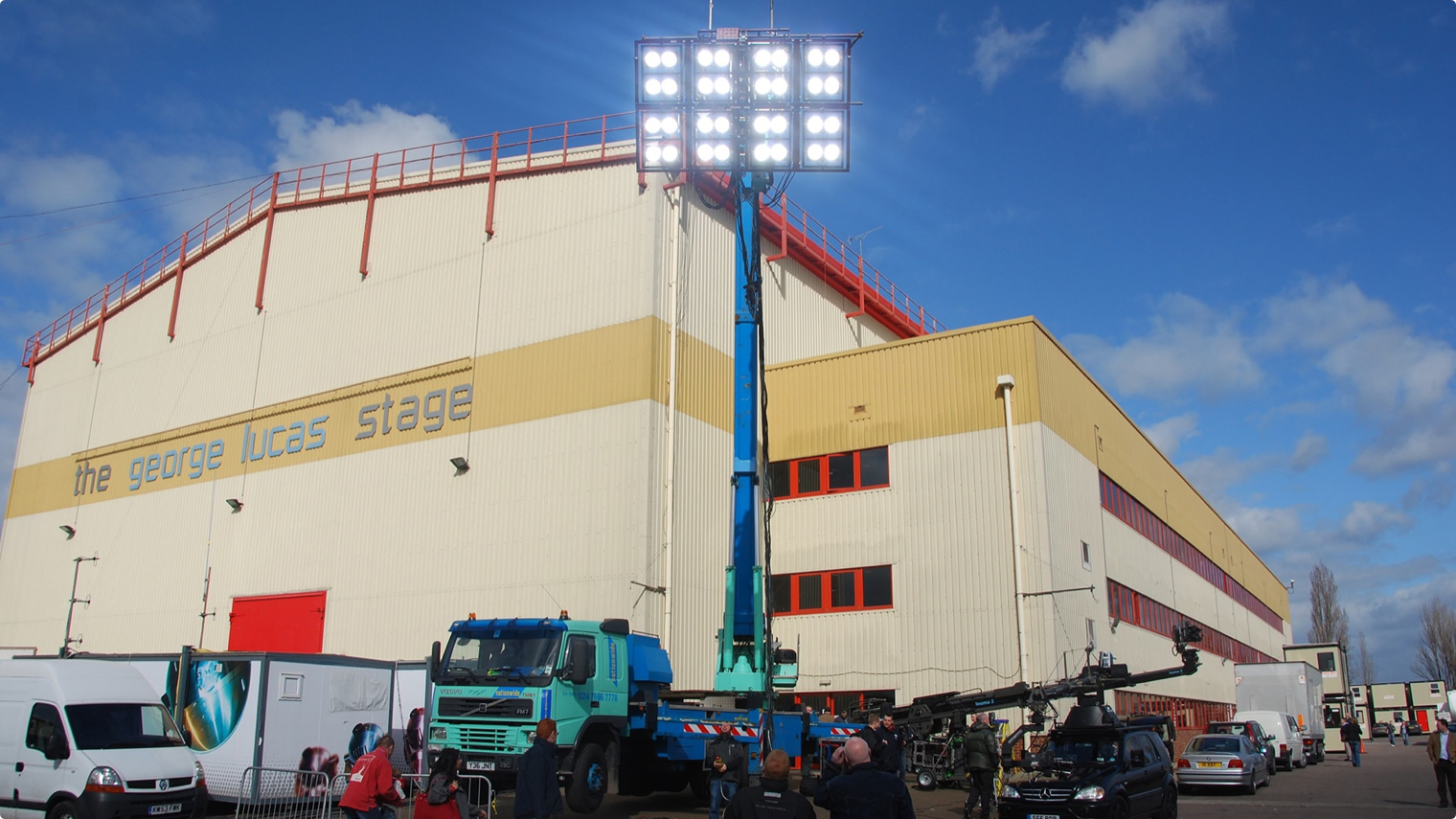 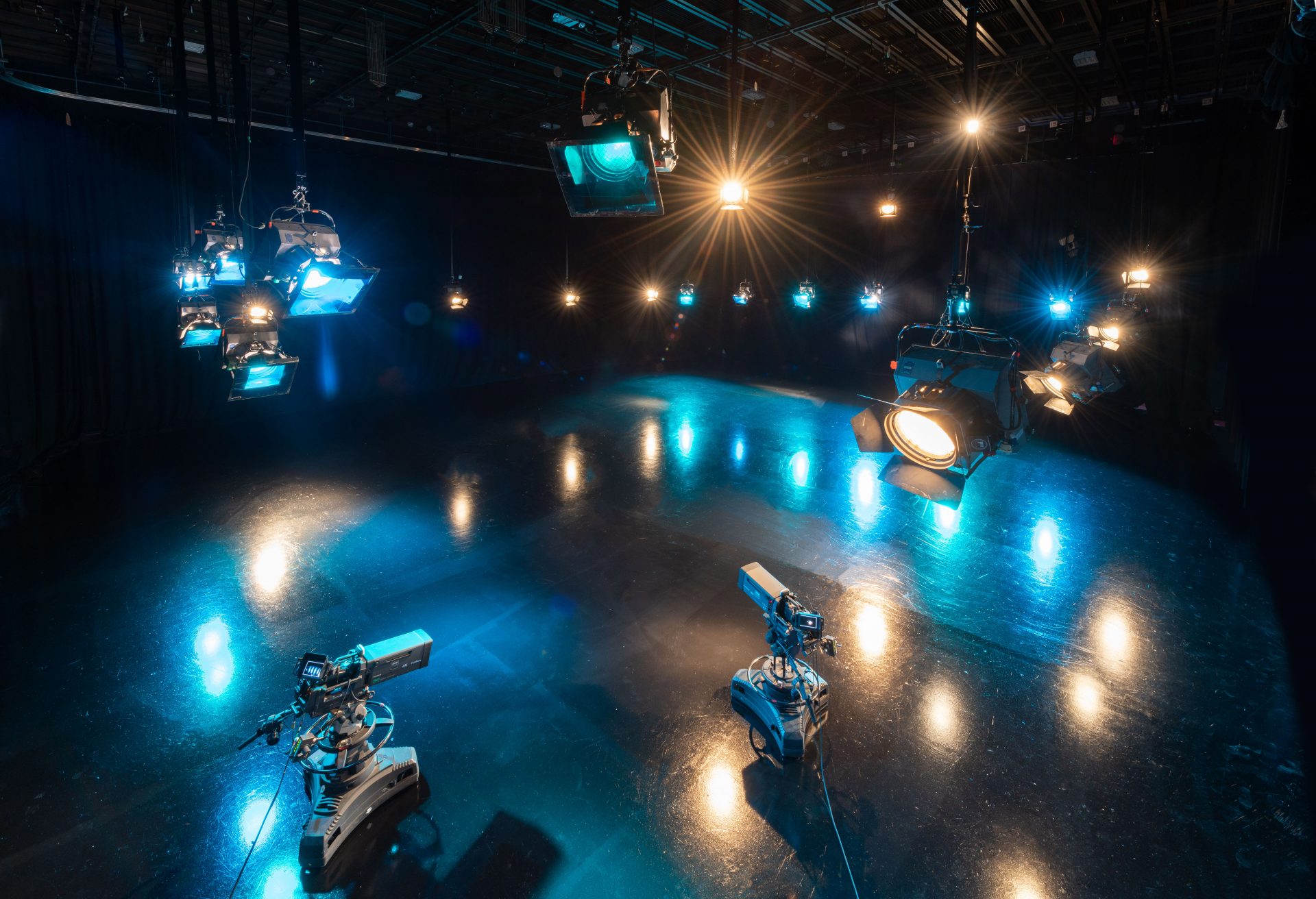 Tell us what you’re looking for! Our dedicated sales team will aim to respond to you within 2 working days.