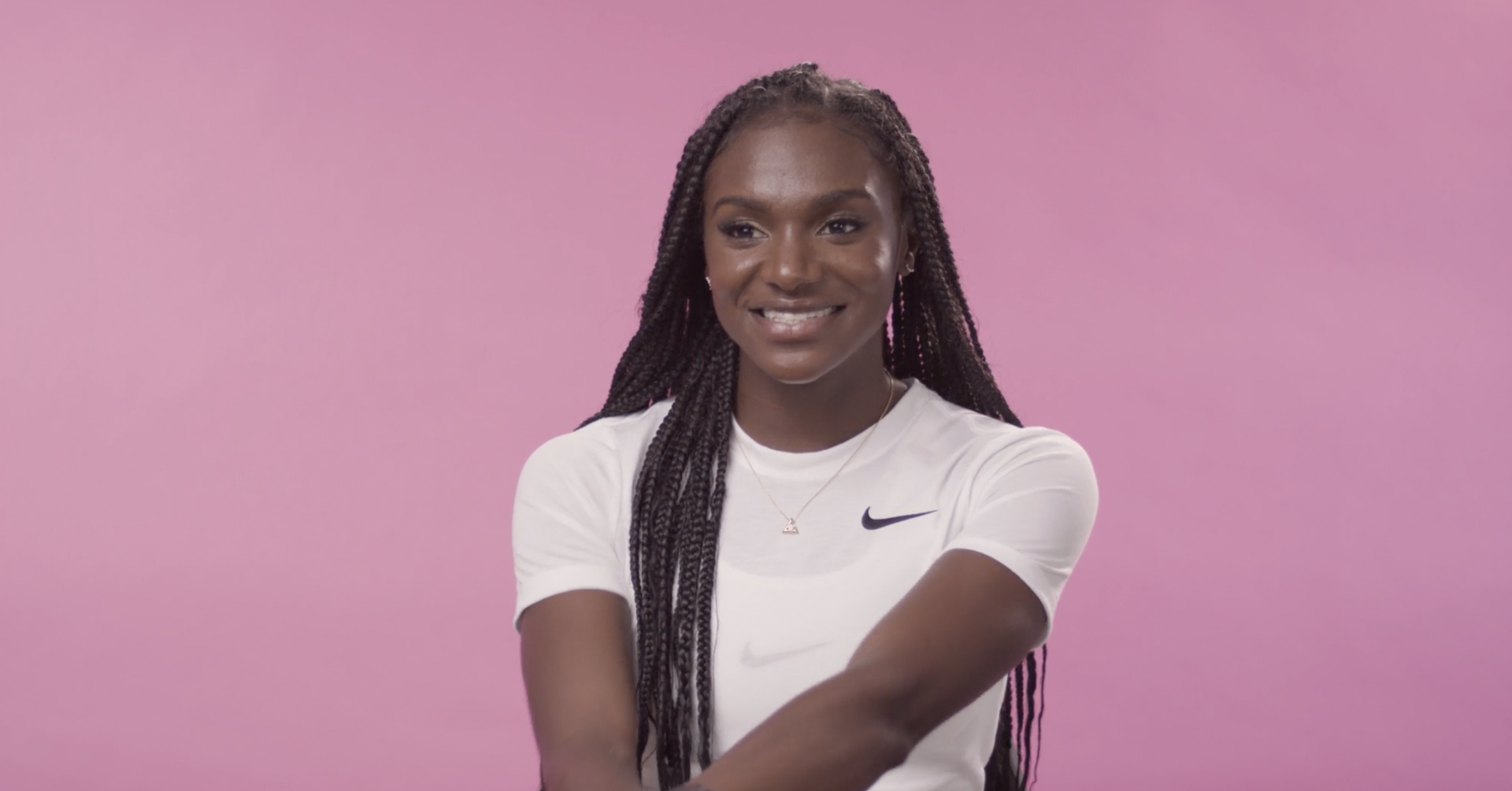 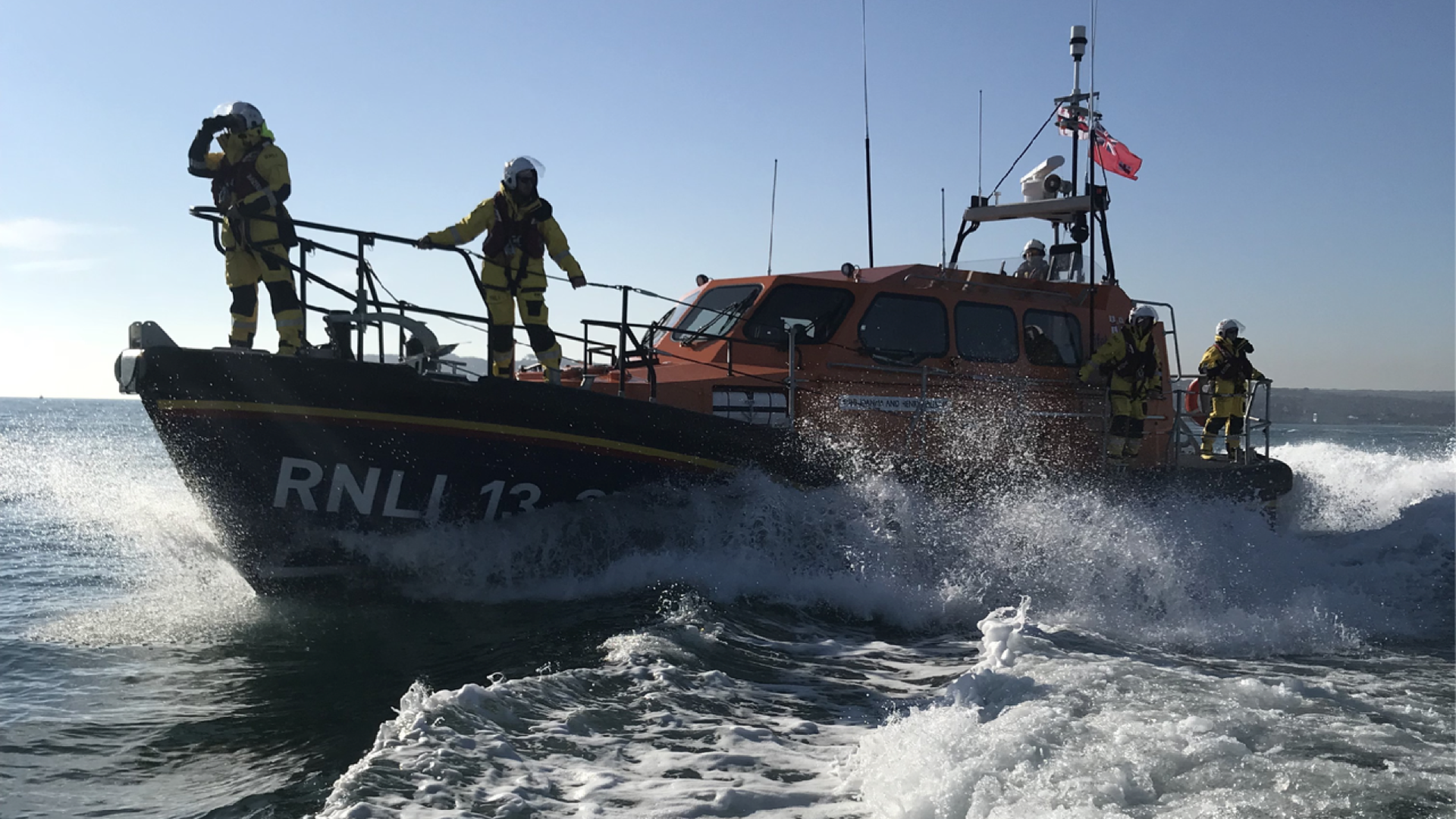 Rated by Televisual as one of the UK’s Top 50 Corporate Production Companies, with 13 film award wins and 28 nominations in the past 18 months.

Our Feature Film division also creates theatrical features and documentaries for the international market. Our most recent release, the acclaimed award-winning feature documentary “I Am Duran” was released globally by Universal Studios and was nominated for a prestigious Grierson Award.