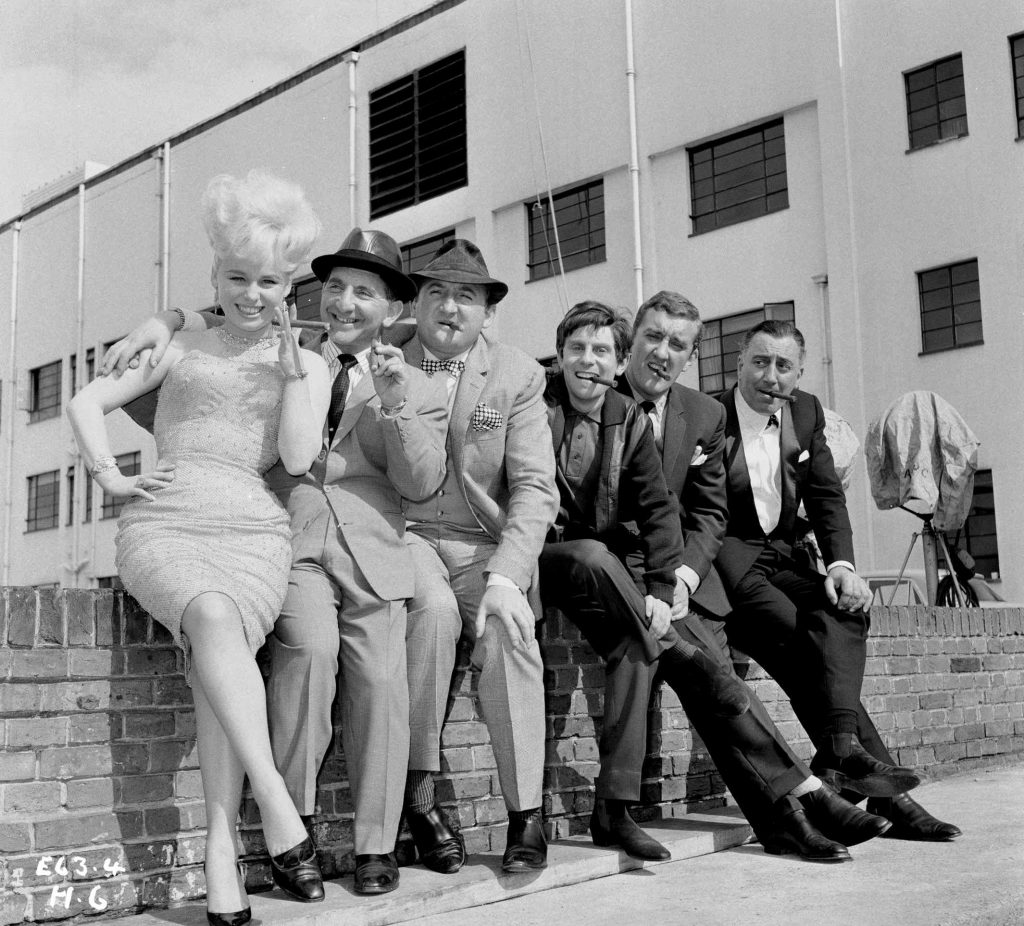 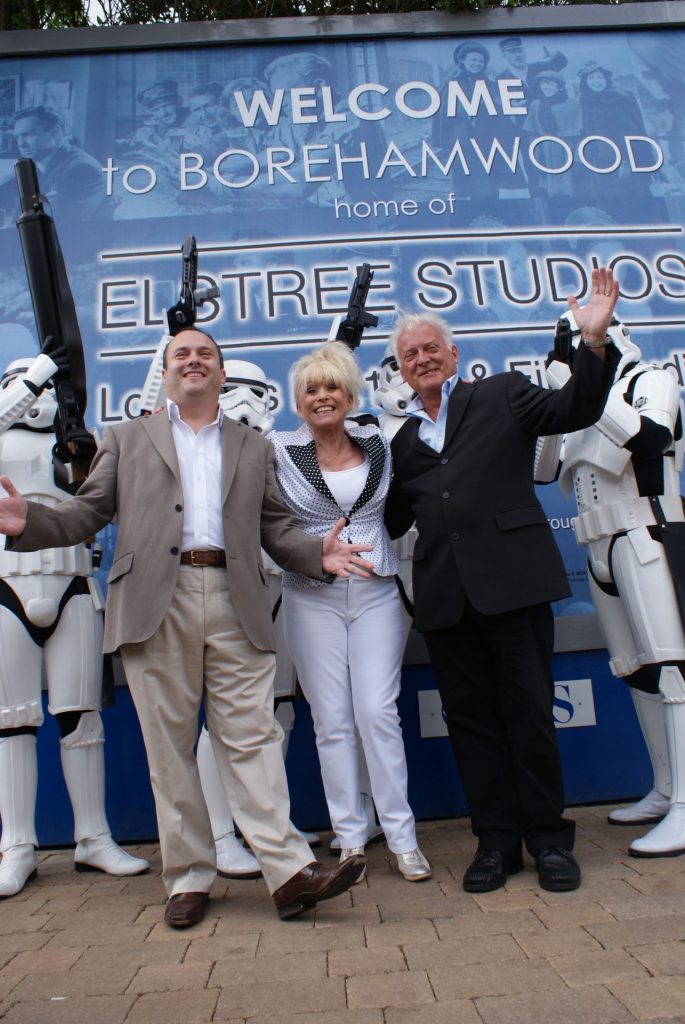 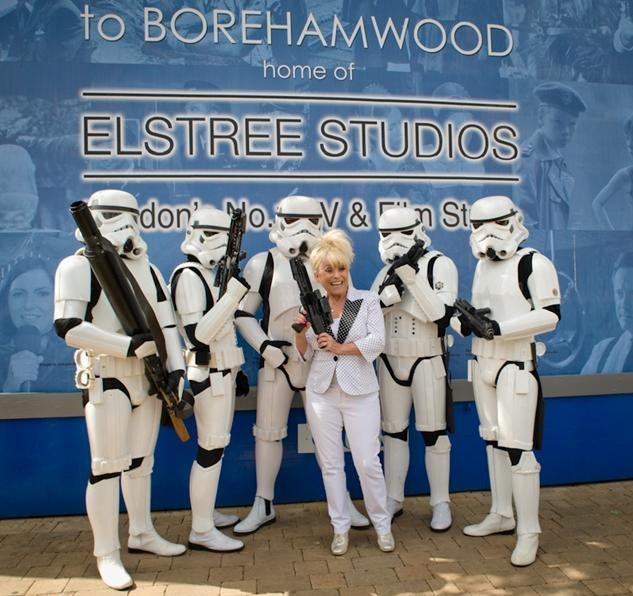 All the team at Elstree Studios were saddened to hear of the passing of Dame Barbara Windsor, aged 83, yesterday evening (10th December 2020).

Barbara Windsor was admired by many throughout her long and iconic career on stage and screen. She was the Star of 9 ‘Carry On’ films in her early career and later on played ‘Peggy Mitchell’ in ‘EastEnders’. Barbara starred in ‘Crooks in Cloisters’ (1964) and ‘The Boy Friend’ (1971), which were both filmed at Elstree Studios, as well as some scenes of ‘EastEnders’ that were shot on site instead of their usual home at BBC Elstree Centre.

Elstree Studios’ local Film & TV Historian, Paul Welsh said: “It was very sad to hear of the passing of Barbara who I had the pleasure to know for over 30 years. Barbara was much more than the dizzy blonde she played in the Carry-On movies and enjoyed a great career on television and the stage from the West End to Broadway.”

“Barbara was the same off screen and was a people person, always enjoying meeting her fans. I had the pleasure to host a plaque unveiling in her honour at Elstree Studios in 2008, which is now sited outside the Borehamwood railway station. She always joked with me that Elstree Studios burnt down her beloved Queen Vic. Barbara was referring to the fact that the BBC filmed that particular scene at Elstree Studios for EastEnders rather than their own studio, BBC Elstree Centre.

Barbara has left us with such great screen memories and will long be remembered.”