There are a multitude of spectacular and diverse location filming opportunities within an hour’s drive of Elstree Studios. Options include film friendly market towns, stunning country houses, countryside, industrial, quintessential English villages, period buildings & streets, coastal and much more. Creative England can support your location scouting needs in the nearby area.

Hertfordshire County Council and all ten of the county’s district and borough councils came together to sign a Film Friendly Charter with Creative England in 2015 at Elstree Studios.  The charter aims to build on the country’s reputation as a first-class filming destination and ensures cooperation and commitment to assist film and television production in the County.

From people to places, the team can help you find and access the industry’s finest, liaising with local authorities, film offices, regional and national partners to gain filming permissions and facilitate a smooth shoot.

Creative England’s database has over 10,000 filming locations across England. From stunning landscapes and stately homes to urban slums and ultra-modern offices, the database has everything you need to find the perfect locations for your production.

Creative England are based at Elstree Studios, if you would like more information about locations, permissions, facilities or crew, please speak to Hayley Armstrong at Creative England on 020 8324 2312 or email production@creativeengland.co.uk 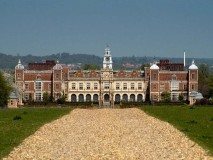 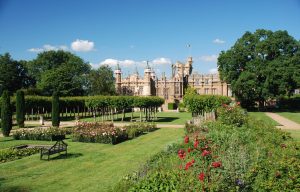 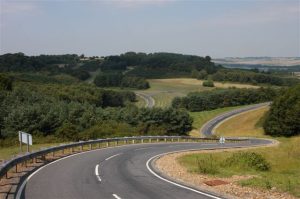