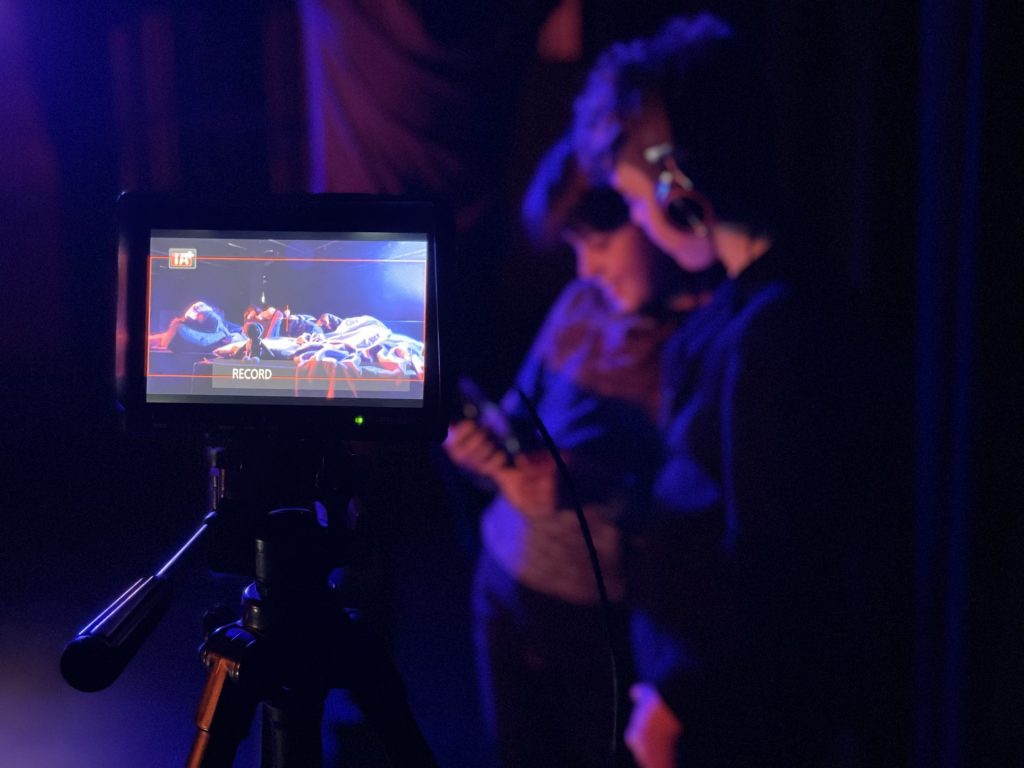 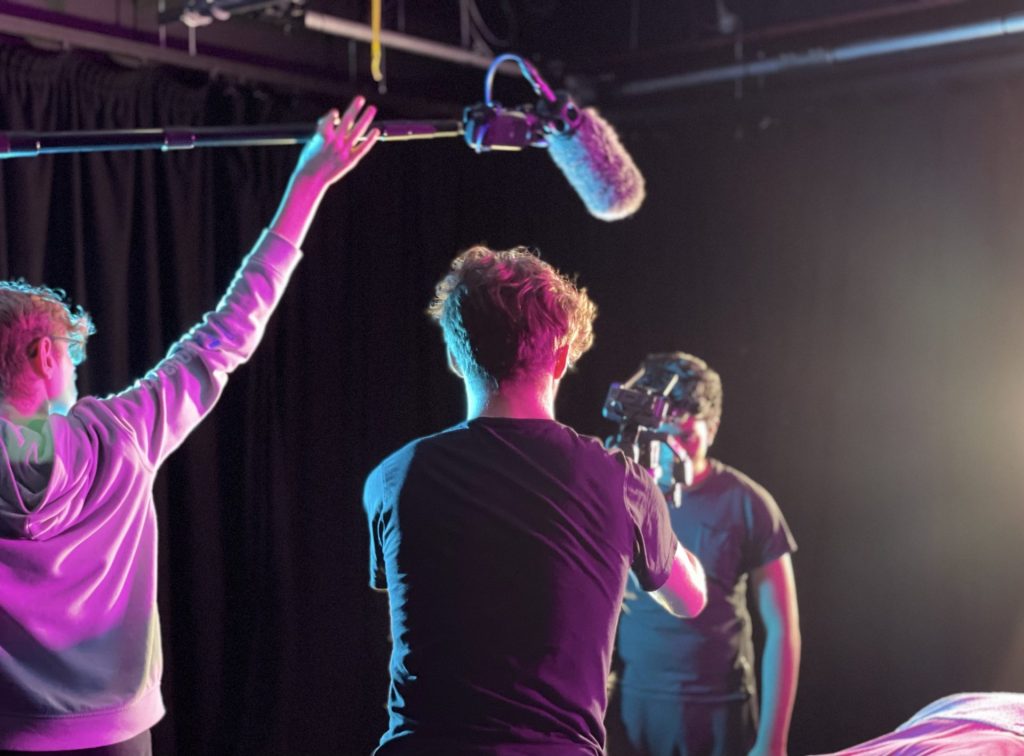 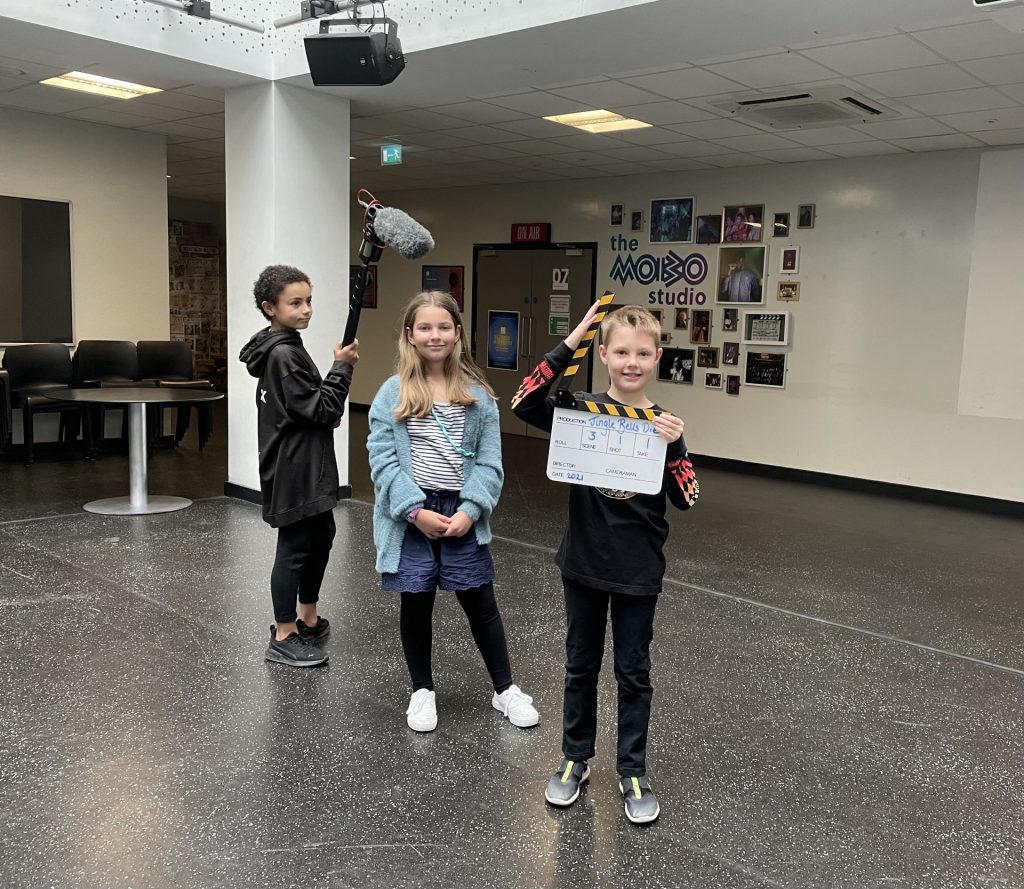 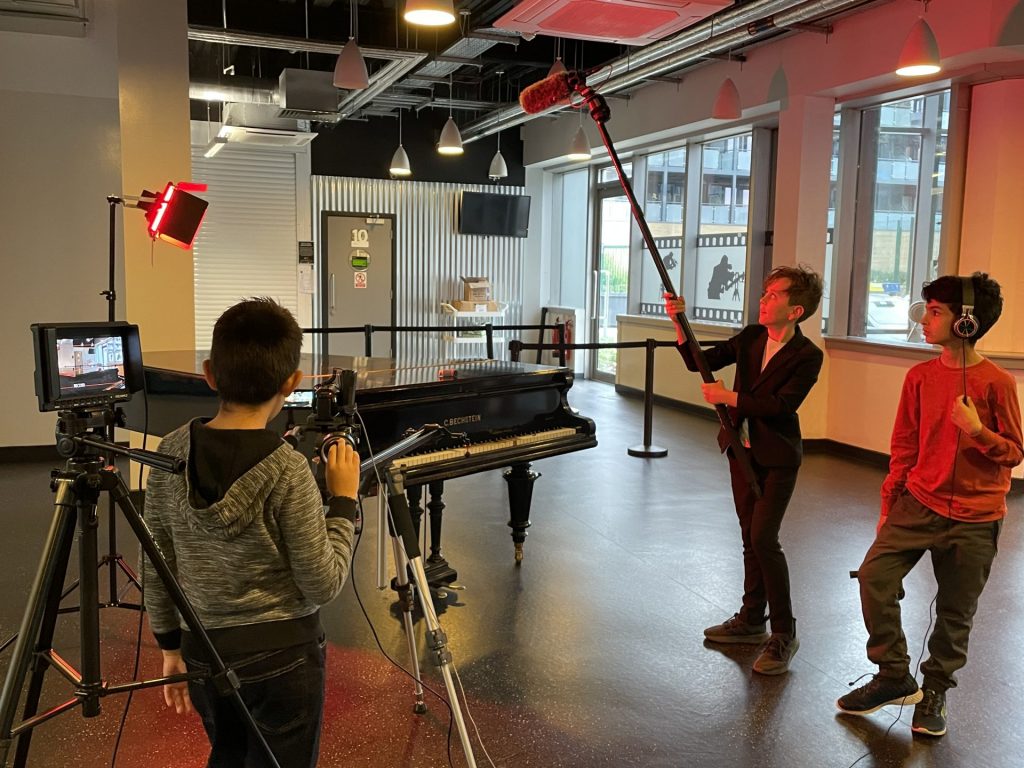 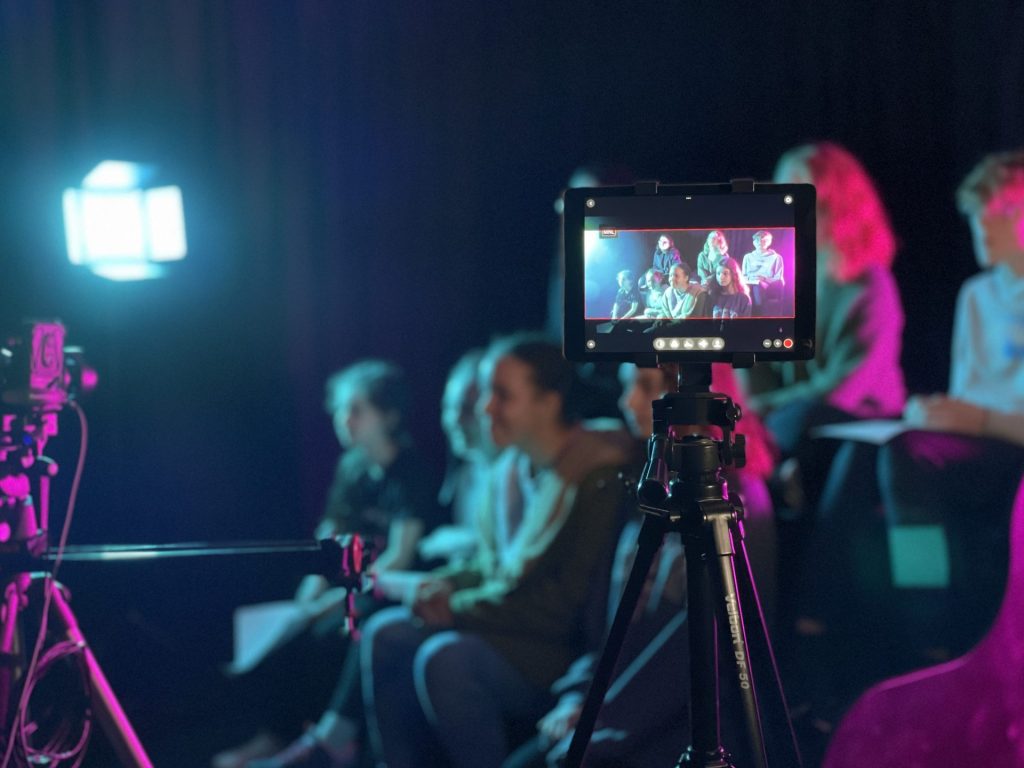 Behind the scenes at the Elstree Film Festival 2021

After a break in 2020 due to the COVID-19 pandemic, Elstree Studios were thrilled to be relaunching the EFF. The Festival is a free event, sponsored by Elstree Studios, which aims to introduce local school students between the ages of 9 and 14 to the world of film-making, working with industry professionals at the specialist academy, ESA in Borehamwood. Students had the opportunity to make their own short films from scratch, having a go at script-writing, producing, directing and acting.

The week commenced with a masterclass in screenwriting, character development and plot outline before students split into their age appropriate film-making crews in order to begin writing their scripts and planning their mini-productions. ESA allowed pupils the run of its state-of-the-art building which provided the perfect backdrop for the setting of the films.

Watch the fantastic films that were made here: