Win a chance to be part of film and television history: Competition 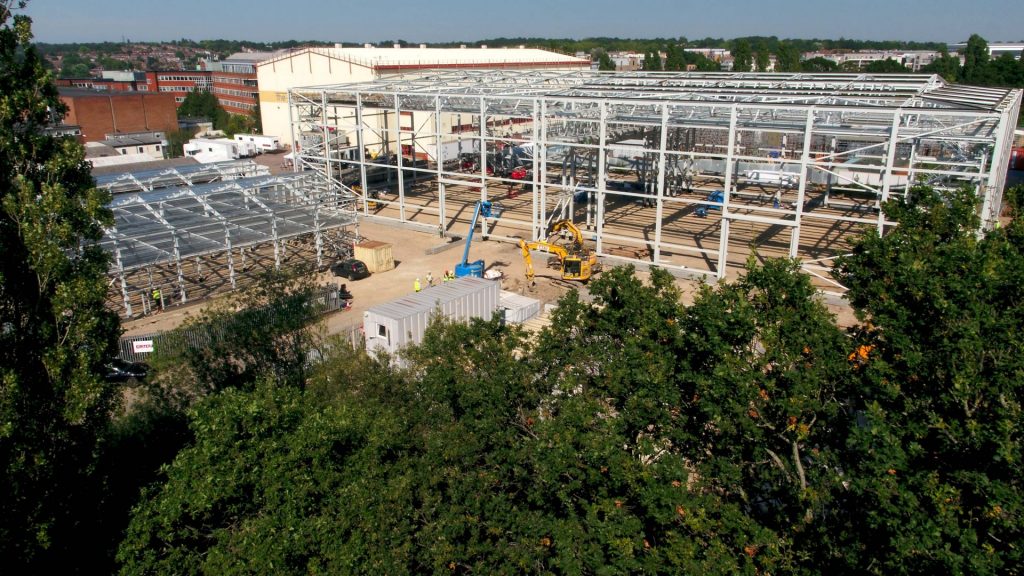 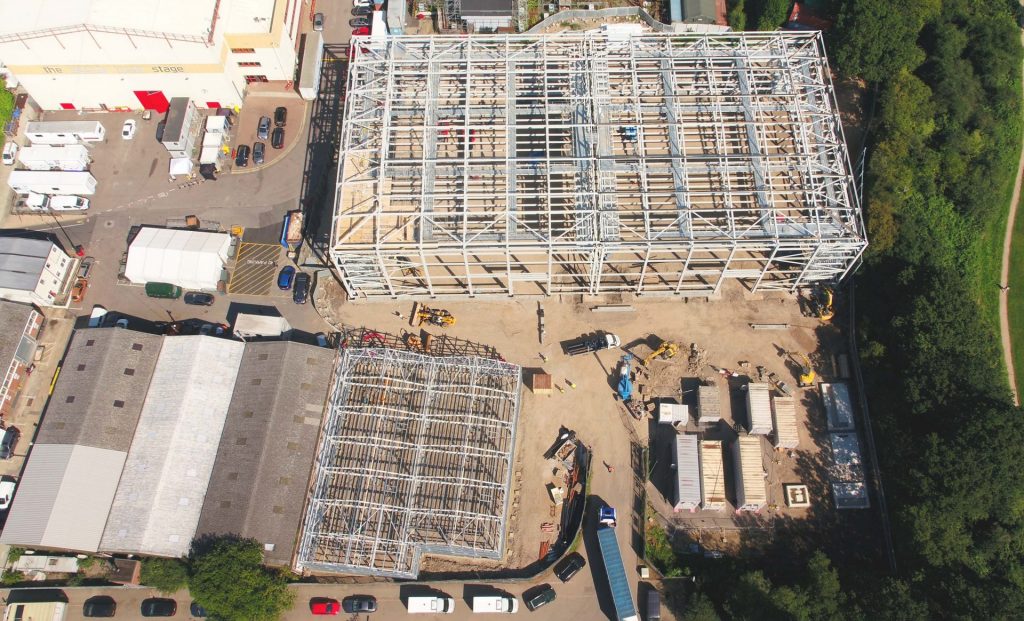 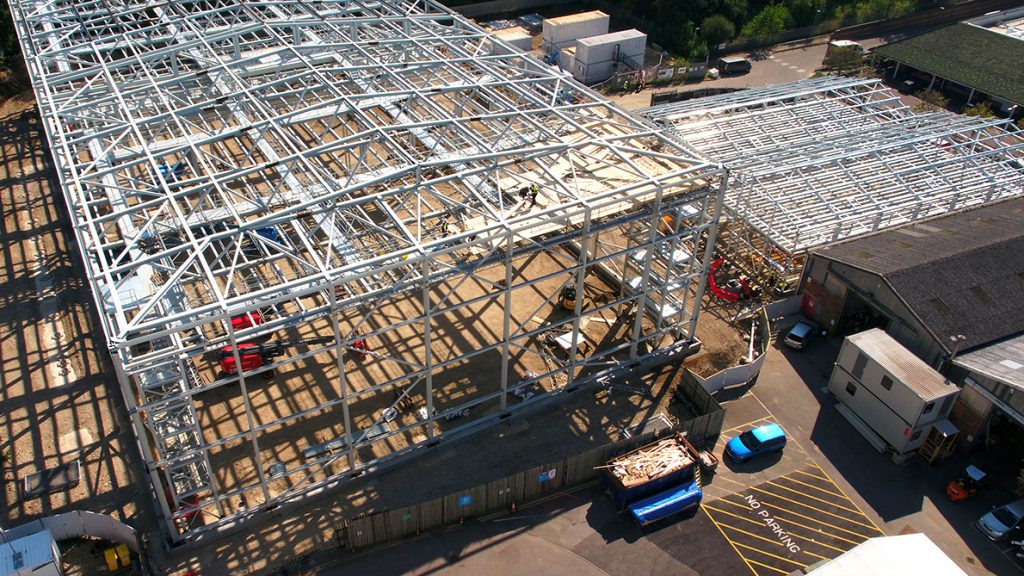 Members of the public are being invited to come up with a name for Elstree Studios’ new soundstages, and to be in with a chance to win VIP passes to next year’s opening of the landmark state-of-the-art facility.

Elstree Studios, in partnership with Hertsmere Borough Council, are inviting local residents or anyone with a love or interest in film and television, to name the latest addition to the region’s number one TV and Film production centre. The person who submits the winning entry will receive two VIP Passes to the launch of the new soundstages next spring with a tour of the studios and lunch at the on-site Rushes Bar. They will also receive an Elstree Studios hoodie, goodie bag and range of merchandise.

Entries must be submitted via an online form, [link] no later than 5pm on Friday 22 October. Entries will be considered by the Elstree Studios’ Board of Directors and the Mayor of Hertsmere, Councillor Anne Swerling, later this month. The winning suggestion will be announced once the name has been confirmed.

Councillor Morris Bright MBE, Leader of the Council and Chairman of the Elstree Studios Board, said: “Elstree Studios has been the beating heart of our borough for almost 100 years and as a council-owned site, it is literally one that every resident in Hertsmere has a stake in.

“This development of two new soundstages and ancillary workshops will open up a world of opportunities for the studios, for our residents and local businesses and for all who work in or are connected to television and film production.

“We need a name for the state-of-the-art facility that reflects the prestigious status of the studios in TV and film history, and the new and exciting possibilities ahead – something that is both forward-thinking and a nod to our borough’s glorious screen past.

“This is a chance to be part of history and leave your mark on a facility that will be in operation for generations to come.”

Mayor of Hertsmere, Cllr Anne Swerling, said: “It’s only right that the people who live, work and visit Hertsmere, should get the chance to be part of this milestone in the studios’ and our borough’s history, by giving the new soundstages a name.

“The modern and environmentally sustainable development will sit next to The George Lucas stages on the site of the former Big Brother house, which 50 years before that also served as the site for an outdoor effects tank for the film, Moby Dick.

“Any name for the soundstages should aptly reflect the borough’s proud film and television connections, and its future. We’re really looking forward to seeing your suggestions.”

Work to build two new soundstages and ancillary workshops began earlier this year and is set to finish in late spring next year.

Once operational, the facility will create at least 800 new jobs, plus apprenticeship and other learning opportunities.

The £15.6million project has been part-funded by Hertsmere Borough Council and the government’s Getting Building Fund via the Hertfordshire Local Enterprise Partnership.

As part of the deal, £100,000 per year from the rental income received by the council will be invested locally into creative industries, including local media and creative enterprise and initiatives.