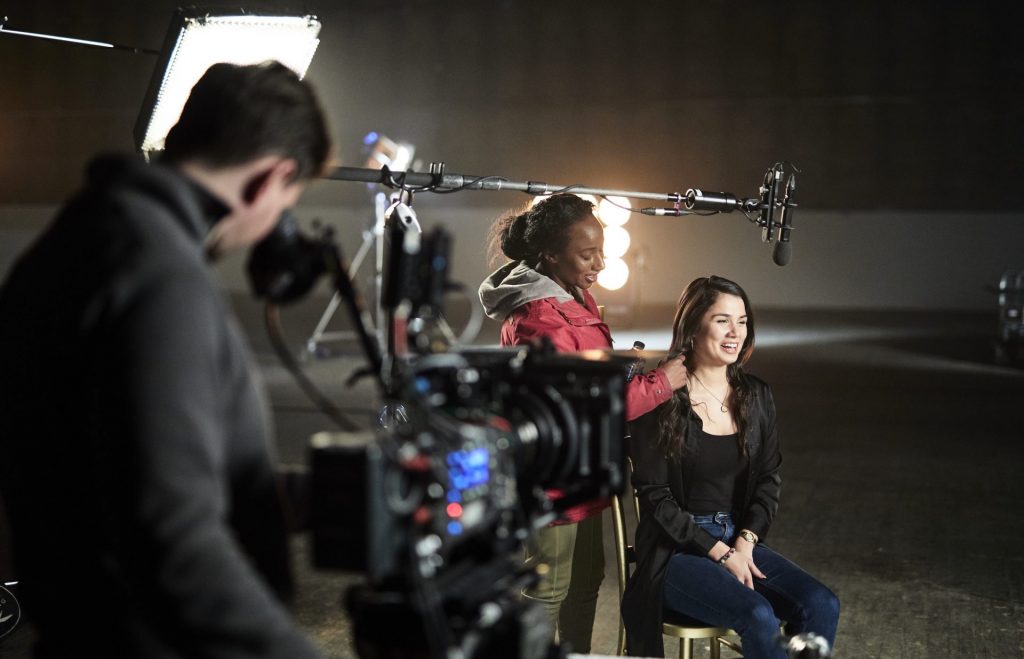 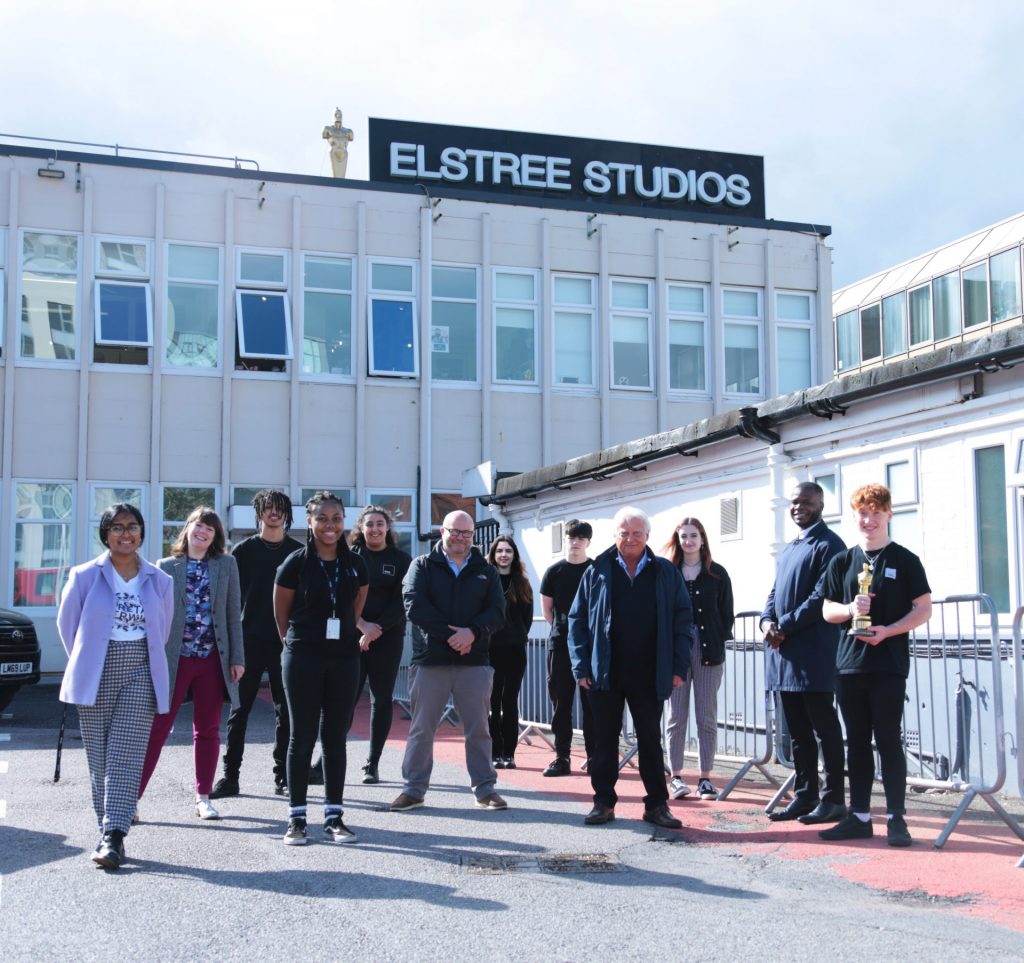 The UK’s second Centre of Screen Excellence will be launched in Elstree & Borehamwood, marking another major milestone in the drive to offer relevant opportunities and training to young people who are looking for careers in film and high-end TV.

The industry-led skills body ScreenSkills, Elstree Screen Arts Academy, Elstree Studios and the National Film and Television School have joined forces to create the Centre of Screen Excellence: Elstree and offer new craft and tech traineeships for 18 and 19-year-olds in areas of skills need.

The initiative is supported by ScreenSkills with National Lottery funds awarded by the BFI (British Film Institute) as part of the BFI’s Future Film Skills strategy which highlighted the need for 10,000 new recruits into the industry by 2022. Centres of Screen Excellence are designed to bring together local and national partners to build capacity in production hubs with a more inclusive, highly skilled workforce.

Elstree and Borehamwood is an excellent place to develop the initiative which launched with Centre of Screen Excellence: Yorkshire last year. It is home to a number of large studio spaces and production companies including Elstree Studios, Universal Production Services, BBC Elstree, BBC Studioworks and Sky Studios Elstree – opening in 2022. It is also a stone’s throw from Warner Bros Studios Leavesden. These leading creative industry partners are working with Elstree Screen Arts Academy to provide work placements and mentoring in support of the Centre of Screen Excellence traineeship.

The Centre of Screen Excellence: Elstree will capitalise on courses in costume, grip, hair and make-up, lighting and production assistant developed with industry practitioners for – and lessons learned from – the pilot Centre of Screen Excellence in Yorkshire. Elstree Screen Arts has also developed its own course in art direction to meet local demand.

Up to 60 places will be available from this September in these six key skills shortage areas and candidates who successfully complete the course will receive a Centre of Screen Excellence UK Craft Skills Certificate.

The courses will provide applied training from Elstree Screen Arts Academy. They will receive specialist technical tuition from partner professionals within the film and TV industry and on-set production placements at world-class studios. Students will also attend two ‘bootcamps’ with the National Film and Television School designed to make them work-ready by preparing them for the specific requirements of working in productions and for freelance life (including tax, invoicing and networking).

The Centre of Screen Excellence: Elstree is committed to providing increased access and opportunities to young people currently under-represented within the creative sector.

Roger Morris, Chair and Founder of the ESA and MD of Elstree Studios said:

“I’m delighted to be able to join with ESA and ScreenSkills and the NFTS to provide vocational education and training for the creative industries and to provide young people with industry placements to ensure that they get the hands on training to be employable across our industry.” It is a testament to the team’s hard work at the ESA over the last 8 years that they are now an integral part of this great initiative by Screen Skills and the NFTS for our rapidly expanding Film and TV industry.

“We are so proud to be designated as a UK Centre of Screen Excellence, delivering traineeships at ESA in these in-demand jobs in the screen industry. It’s exactly what we are all about; providing motivated and talented young people from all walks of life with the specialist technical and creative training to break into the film and TV industries. We look forward to some alumni Baftas in the coming years.”

Seetha Kumar, CEO ScreenSkills, said: “The collaboration between all those involved in this new centre is a fantastic example of how working together can create opportunities for young people from a wide variety of backgrounds and support the screen industries with a skilled pipeline of talent. Building an inclusive workforce is embedded in what we do and giving people the right tools to do a job well is an important first ”

Ben Roberts, Chief Executive of the BFI, said: “This is an exciting step in our strategy to help train a wider workforce for the UK’s rapidly growing film and TV industry, using the first Centre of Excellence in Yorkshire as a blueprint for further centres around the UK. This new centre in Elstree will help the local area to capitalise on the industry’s increasing demand for ”

Gareth Ellis-Unwin, Head of Film and Animation, ScreenSkills and Academy and Bafta Award-winning producer, said: “We are delighted that the Centre of Screen Excellence: Elstree will build on the model developed and launched last year in Yorkshire so that young people and their parents and guardians can be confident in the training being offered and film and television benefit from a properly skilled local workforce. I shot both ‘The King’s Speech’ and my film ‘Exam’ at Elstree and am delighted to be continuing the connection by supporting local talent to get into an industry I love.”