Elstree Studios congratulates ‘The Crown’ for their 4 Golden Globe wins 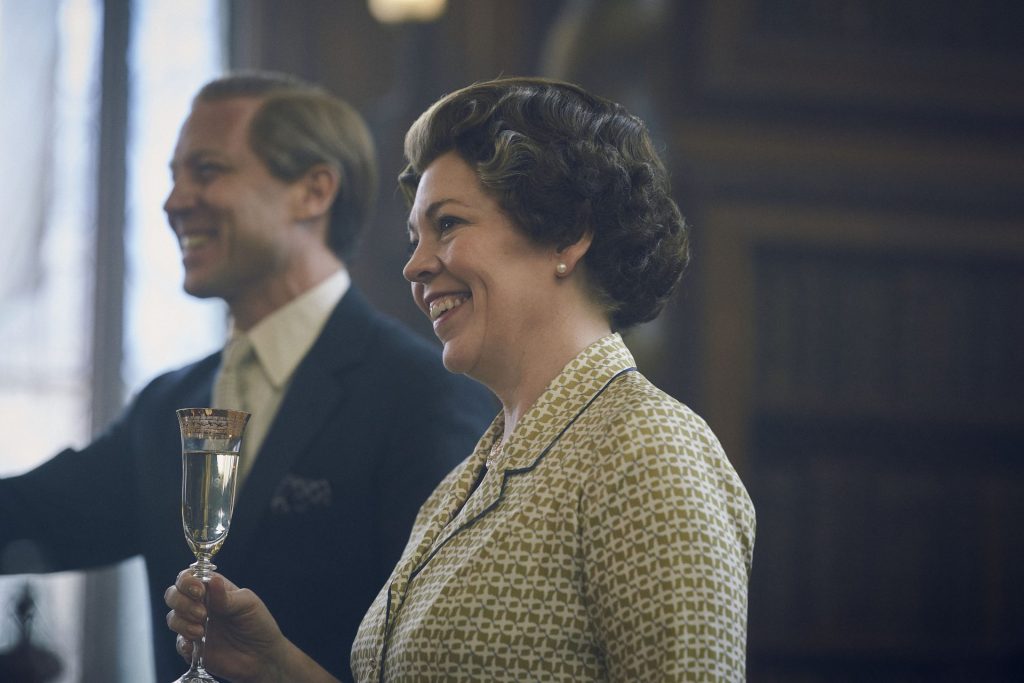 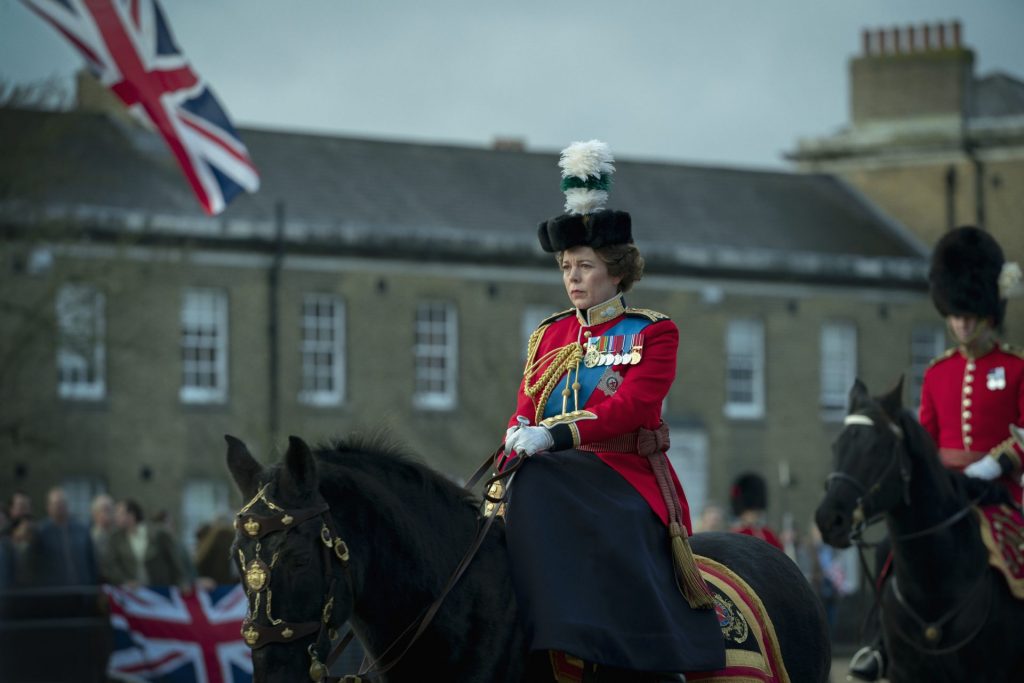 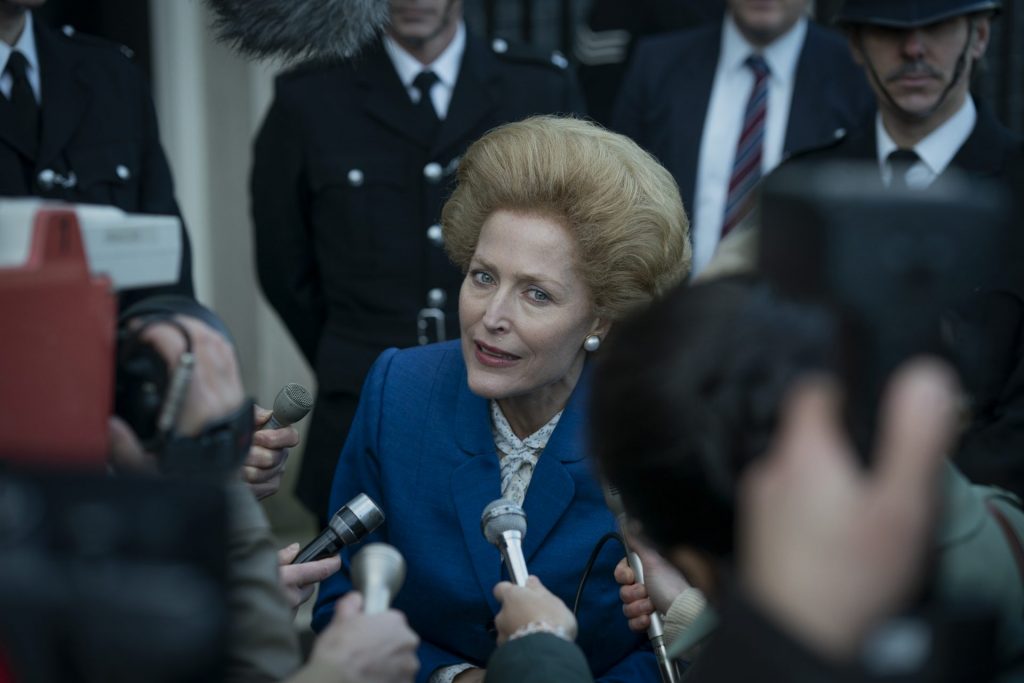 ‘The Crown’ released its fourth series on Netflix in November 2020, introducing new characters Princess Diana (Emma Corrin) and Margaret Thatcher (Gillian Anderson) to the rest of the cast.

Elstree Studios is incredibly proud to be ‘The Crown’s production base, with impressive Buckingham Palace and Downing Street sets, Costume, Props and other creative departments all working on site. Mark Raggett is Supervising Art Director on ‘The Crown’, he said: “We started work on ‘The Crown’ at Elstree Studios in late 2014… The stages [at Elstree Studios] have provided us with permanent space for the interior of Downing Street (cabinet rooms etc.) and the living quarters of the Palace, both upstairs and down.  We often spill onto other stages with sets which vary from the Interior of the Britannia, various newspaper offices and the myriad of plane interiors which transport the Royal family around the globe… Work on Season 5 has already started, what an incredible journey it continues to be.”

Elstree Studios’ Managing Director, Roger Morris, said: “As Mark said it’s an incredible journey and we are proud to play our part as the Studios for The Crown.”

Read more about how ‘The Crown’ is made on site at Elstree Studios here: PRODUCTION OF ‘THE CROWN’ AT ELSTREE STUDIOS