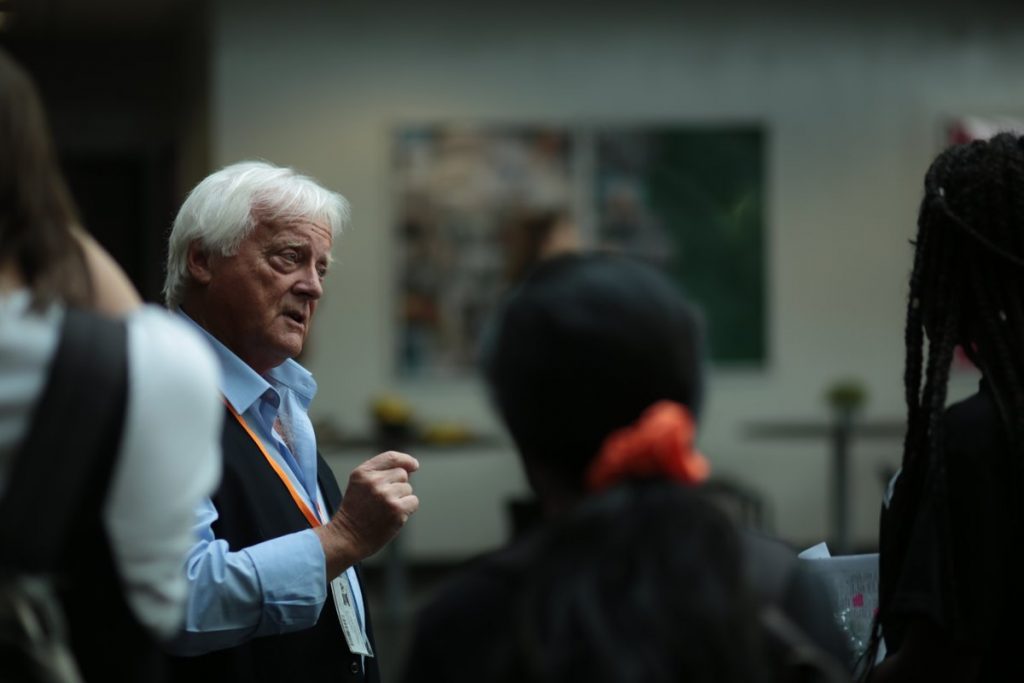 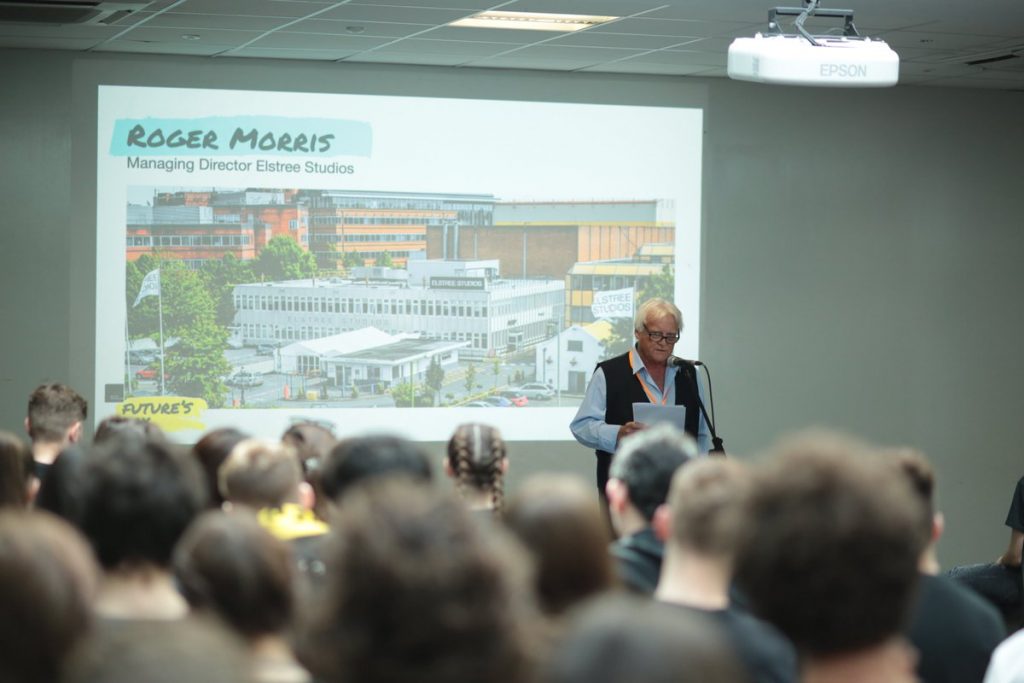 In the 12 years that Roger Morris has been Managing Director of Elstree Studios he has increased its profitability by 350%. This is important, Elstree Studios is owned by Hertsmere Borough Council. The contribution that Elstree Studios makes to the Council is, under Roger’s Management, a significant contributor to the Council revenues. This is particularly important during this time with COVID-19 rampant and health restrictions in place. This year Elstree Studios will once again show a healthy profit for Hertsmere Borough Council, the council have stated that the Studios are 97% full, a remarkable achievement, and the Studios have remained open during the whole of 2020 and now into 2021.

Roger Morris said: “When I first came to the Elstree Studios, it was being considered by the Council as a potential sale disposal. Since day one I have managed to produce results that other Studios and the Film and Television industry in general have admired. Some of the UK’s top shows are now produced at Elstree Studios including: ‘The Crown’, ‘Strictly Come Dancing’, ‘The Voice’, ‘Pointless’ and ‘The Chase’. I have negotiated technical partnerships deals with BBC Studioworks and that has been a great success. Note ‘The Crown’ have just been nominated for 6 Golden Globe awards including Best Television Series – Drama.”

Roger has kept a mix of Feature Films: ‘Paddington’, ‘The Kings Speech’ (a multi-Oscar winner), top TV shows and a creative production village of over 40 Companies. This has meant that the Studios covers and facilitates the Film and TV industry across all genres.

In fact, the Studios have been in such demand that Roger Morris persuaded Hertsmere Borough Council to invest in two more large Stages to satisfy client demand. The two new Stages are now under construction and will open in 2022 they have been funded by the Council and the Local Enterprise Partnership as one of Boris Johnson’s re-building the UK economy initiatives: Build, Build, Build.

In addition, Roger has brought new income streams to the Studios in the form of Universal Studios Production Services. This has now under Roger Morris’ guidance further materialised into a New Studio Complex in Borehamwood – “Sky Studios Elstree”. It’s a £400 million studios development funded by Legal and General. Its due to open in 2022 and it will create many jobs in the area and industry apprenticeships. Apprenticeships are close to Rogers heart, and that is why in 2013 he founded with the University of Hertfordshire, The Elstree UTC, a college for vocational education in the Film and TV industry. The college has been highly successful and has been renamed the Elstree Screen Arts Academy. It has over 450 students and is considered a centre of excellence for the Film and TV industry.

Roger Morris says: “Whilst I am proud of what I have achieved at Elstree Studios there’s still more to do to maintain our standing in the industry, the Studios industry is growing rapidly with lots of new investment and it’s important that we keep up with both Stage Facilities and Technology.”

Chairman of the Studios and Council Leader, Morris Bright, said “I wanted to offer you my thanks, at Elstree and at the Council but also as a work colleague who’s [known you] 10/11 years for all of the efforts that you’ve put in behind the scenes in relation to Sky and Universal and Comcast to get this, not just to the table, but to get it into a position where Sky’s application how now been approved and they’re going to start building, as you know forthwith.

This is a huge legacy now, it’s jobs and homes and its stability and it’s the creative industries which you and I both adore.

This truly is a re-birth for the industry and for the area and, as I’ve said, I would like to offer you my thanks for your part in that.”