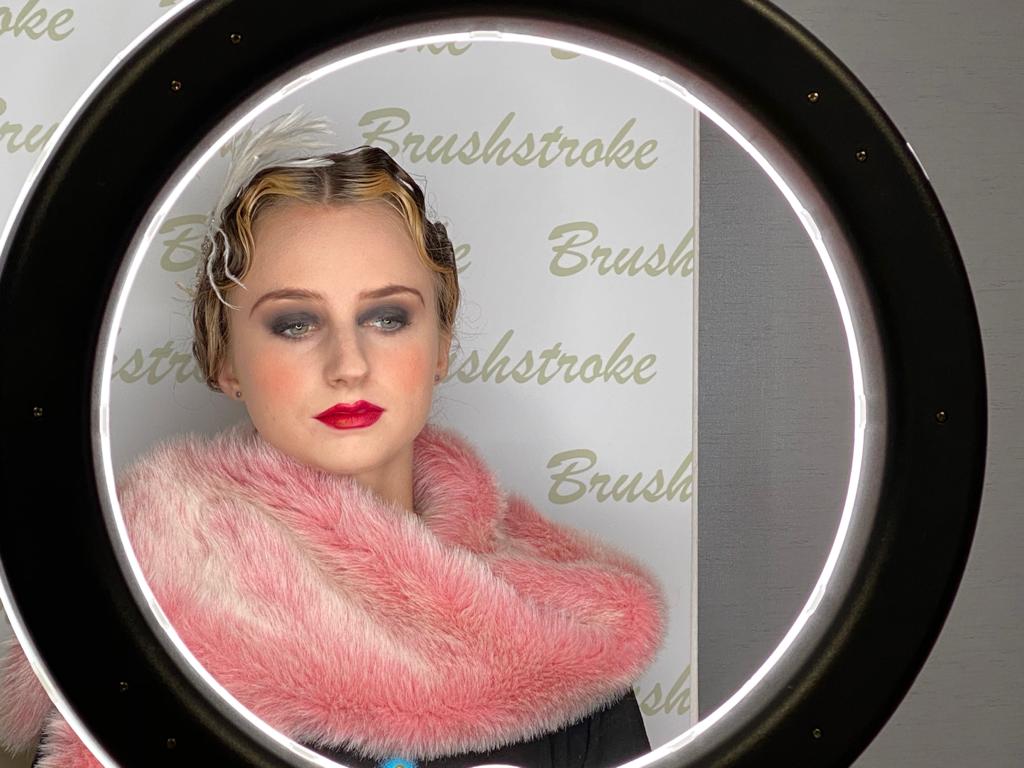 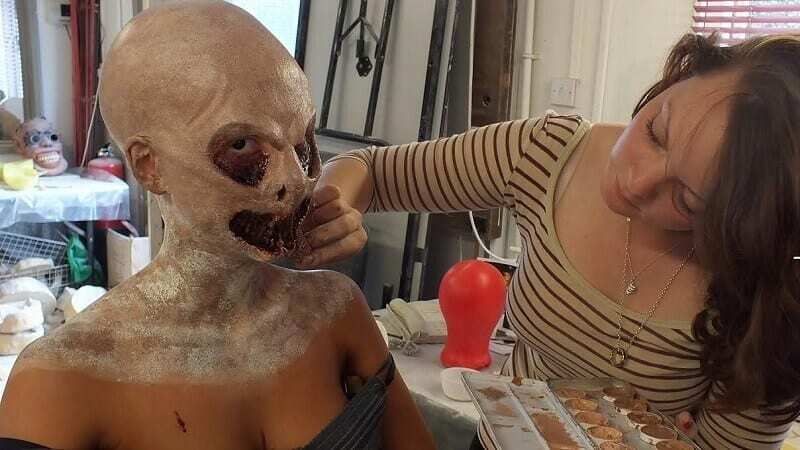 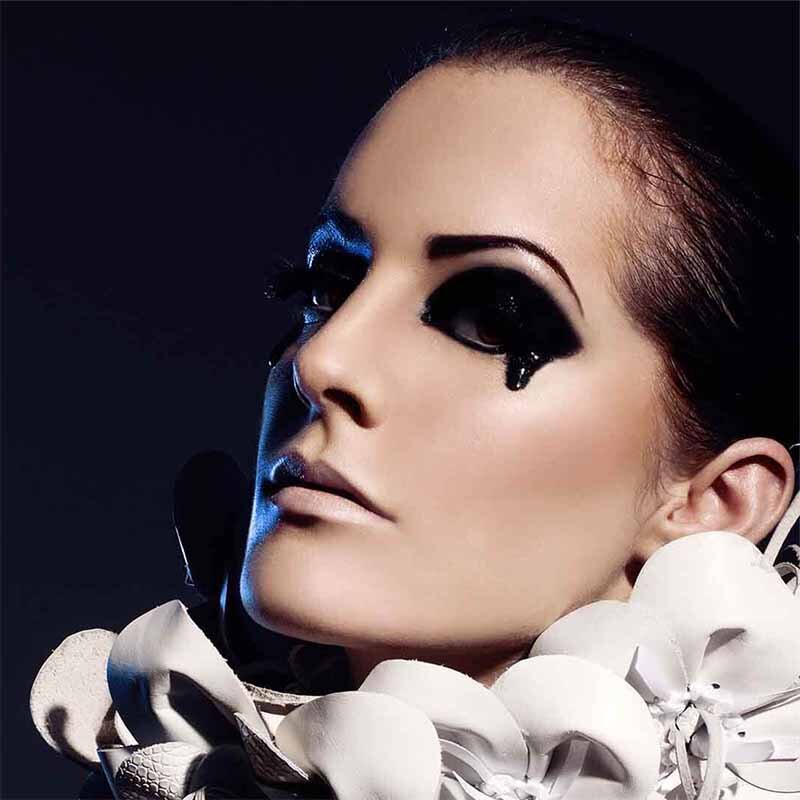 Brushstroke Make-Up and Hair Academy is opening a new training facility at Elstree Studios and is currently enrolling for courses starting March and September 2021, relocating from its previous home at Shepperton Studios.

Voted by The Stage as one of the “best training routes for getting into hair and make-up for stage and screen”, Brushstroke Make-Up and Hair Academy has been providing students with top quality accredited make-up courses for over 30 years. Brushstroke is accredited to offer BTEC, ITEC and VTCT qualifications and will soon be offering the HND level 5 qualification.

Cheraine Bell, Founder and Principal of Brushstroke Make-Up and Hair Academy, said: “I am so excited to be opening our new facilities in the world class Elstree Studios. I would never have thought that when I was younger, going into the studios with my father, that I would now be running a make-up and hair academy from here later on in life. I would like to thank Roger Morris and his team for all their help and support and making us feel so welcome.”

Elstree Studios is pleased to welcome Brushstroke Make-up and Hair Academy to the Elstree Studios production village. It provides a great opportunity for aspiring Make-Up Artists or Hair Stylists to be trained at the famous Studios. It also comes as Borehamwood continues to further develop as a major UK ‘Hub for Film & TV production’ with Elstree Studios building two new ‘Super Stages’ giving it 9 stages in all plus a large backlot and with the construction of the new 12-Stage Studio complex, ‘Sky Studios Elstree.’ BBC Elstree Centre, across the road from Elstree Studios in Borehamwood, has recently been refurbished and famously produces weekly TV Dramas ‘Holby City’ and ‘Eastenders’.

Elstree Studios’ Managing Director, Roger Morris, said: ‘We’re looking forward to welcoming the talented Brushstroke team and future students of Brushstroke Make-Up and Hair Academy. I have known Brushstroke for many years having worked with them previously at Teddington Studios and Shepperton Studios and it’s great to be back working with them again.’

Brushstroke graduate Olivia McMullen said: “I really recommend Brushstroke; the teachers are amazing and I gained so much experience. Since graduating from the 2-year BTEC Make-up and Hair Course, I have worked on ‘MUM’ Series 3 with tutor Juliette Tomes then went straight on to ‘EastEnders’ and I am now working on ‘Call the Midwife.’” Brushstroke has a high success rate of academy alumni going on to have exciting careers within the creative industries, read more success stories like Olivia’s here.

To enquire about the Brushstroke Make-up and Hair Courses for 2021 please visit their website: www.brushstroke.co.uk