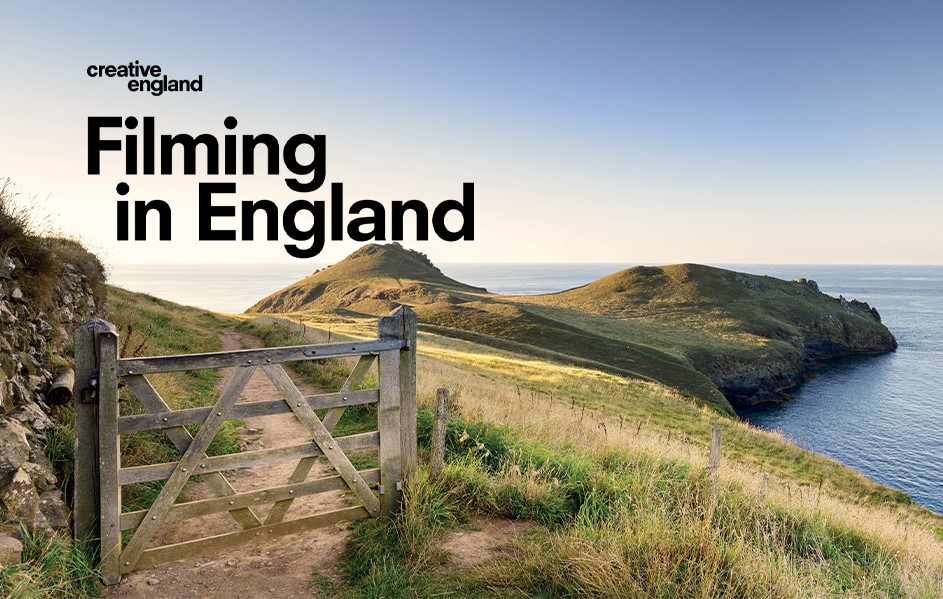 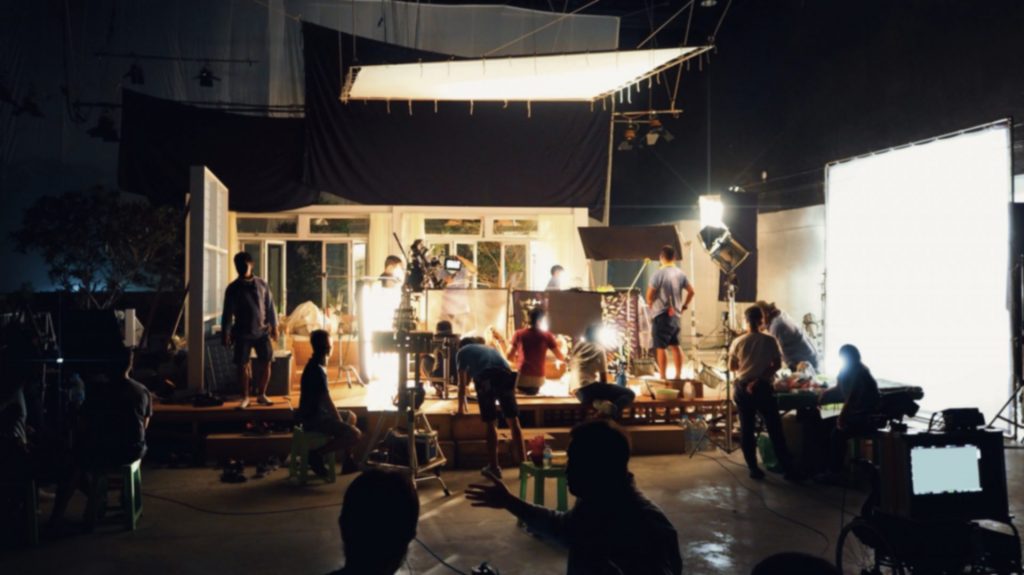 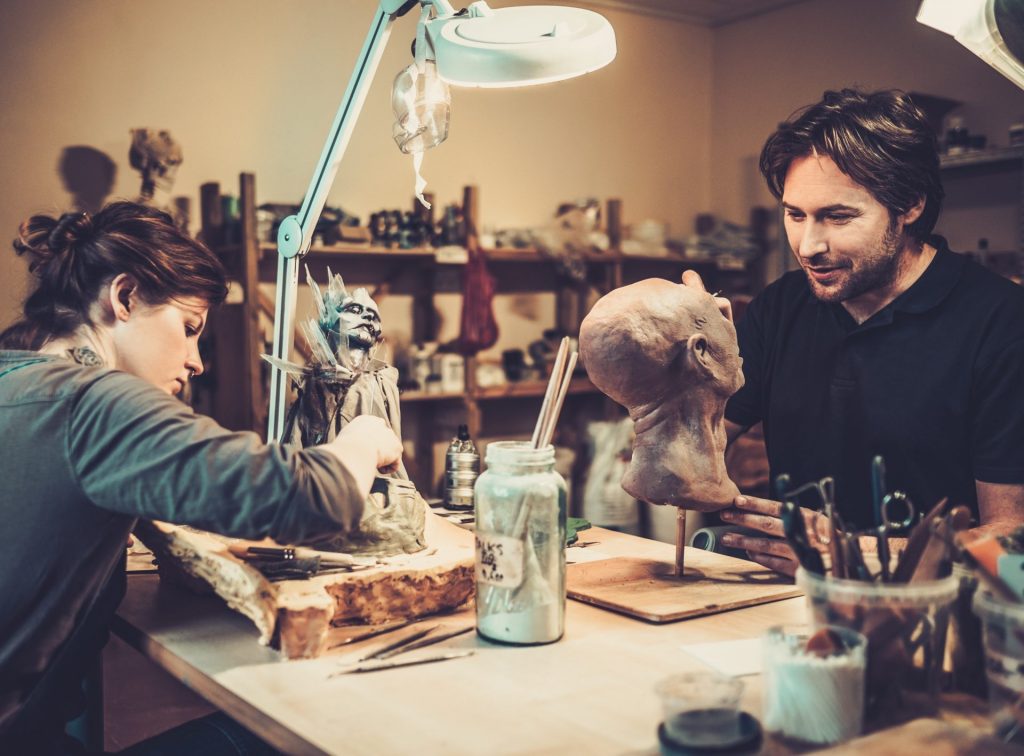 This week, Creative England launched their Filming in England website, a directory for film and TV productions looking to film outside of London in the UK.

The website launch coincides with the launch of the new Filming in England Partnership which works to connect different organisations from studios to local authorities and Film Offices to ensure that England has the most film friendly environment possible. More information about the partnership can be found here: https://www.filminginengland.co.uk/partnership/

Elstree Studios are pleased to have Creative England’s south east office based on site and have worked with the organisation on many projects. Elstree is the first studio to officially register as a member of the Filming in England Partnership and fully supports both the Partnership and website as an excellent initiative for the film and TV industry.

Elstree Studios’ Managing Director, Roger Morris, said: “I cannot emphasise enough the importance of the initiatives taken by Creative England to make Filming in England information easy to access. Their team is without doubt the most knowledgeable Film Production resource if you wish to make a Film or TV production in England.”

Hayley Armstrong, Head of Production Services at Creative England, said: “We are delighted to launch the new Filming in England website and hope that it will prove to be a valuable resource for film production companies the world over. With production activity resuming, and the launch of the Film & TV Production Restart Scheme, it has never been more important to showcase the incredible scope of locations and filming expertise we have on offer in England. From Star Wars to The Crown, Paddington to Peaky Blinders, England’s stunning scenery, experienced crew and world class studios, like Elstree Studios, make it one of the best places in the world to film. We are also delighted to announce our new Filming in England Partnership that includes Elstree Studios as a joined member.  Working in partnership with film offices, local authorities, organisations and studios across the country, we know that by working together, we can help the sector bounce back from the effects of the on-going pandemic and maintain England’s reputation as one of the best locations in the world.”