Elstree Studios welcomes back A League of Their Own 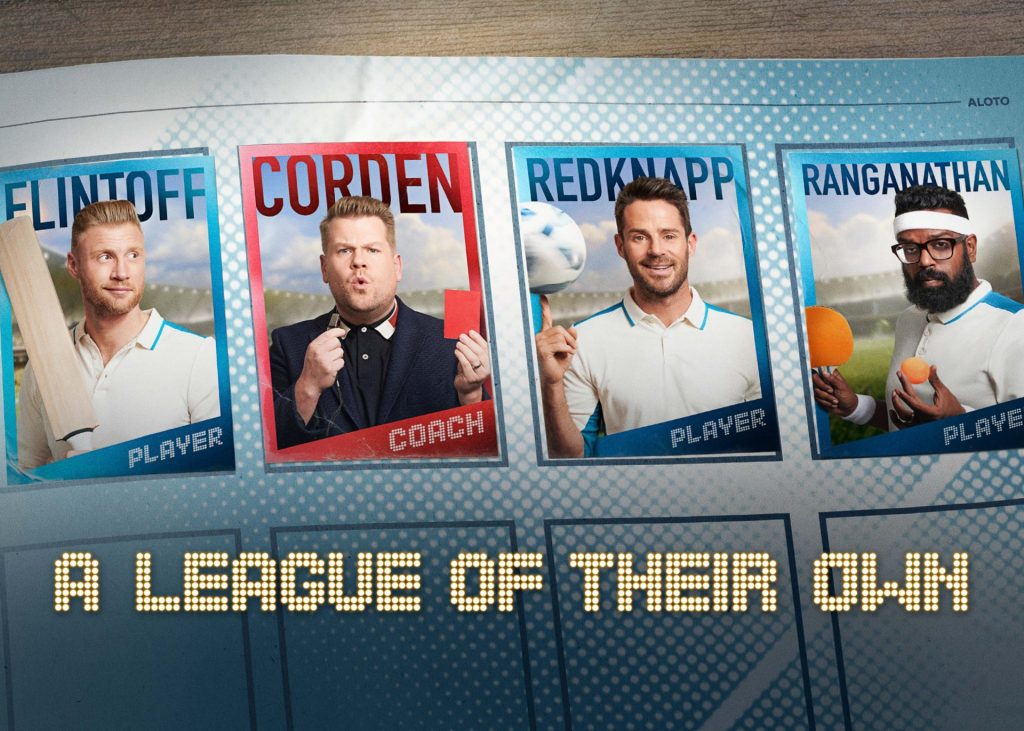 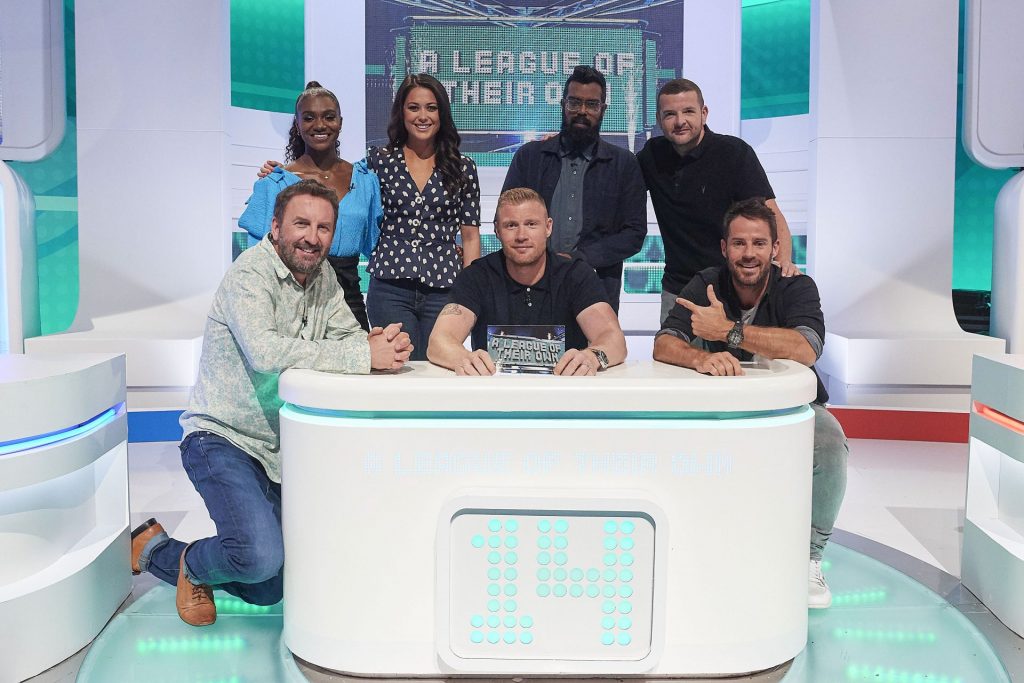 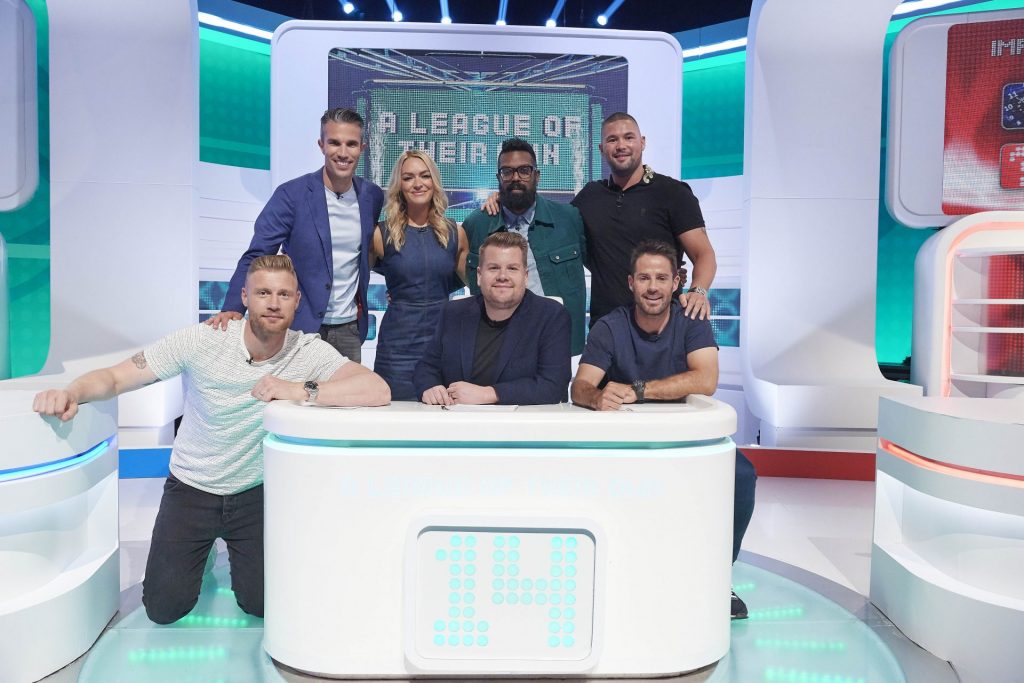 A League of Their Own © Sky UK Ltd

Elstree Studios welcomes back Sky’s BAFTA award-winning entertainment show A League of Their Own for production of Series 15 in George Lucas Stage 2. With new strict safety measures put in place across site since the outbreak of COVID-19, Elstree Studios are committed to working with companies who help make the show, to ensure the new series is produced safely.

A League of Their Own will film without a live audience for the first time but will still include the fan favourite end games, VTs and challenges throughout the series. The show has been a stalwart in Sky’s entertainment portfolio over the past decade and one of the most popular shows on Sky One.