What time period will it take place in?

Following the precedent set by the first two seasons, which took place from 1947 to 1956 and 1957 to 1964 respectively, The Crown season 3 will cover the next decade of Queen Elizabeth II’s rule, when Her Majesty and Prince Philip will be in their fifties. While the first and second seasons primarily focused on the Queen, how she coped with taking the throne, and her marriage, it seems that season three will shine more of a light on the younger members of the family, the royal couple’s children.

In the public arena, the third instalment will likely explore the decolonisation of Africa and the Caribbean in the early 70s, and Prince Charles’s movement to the public eye as he took on a more prominent role after being crowned the Prince of Wales by his mother in 1969.

The show’s historical consultant Robert Lacey confirmed that season three will also show the breakdown of Princess Margaret and Lord Snowdon’s marriage. “Without giving anything away — it’s on the record, it’s history — we’ll see the breakup of this extraordinary marriage” Lacey told Town & Country.

Who will be in The Crown season 3 cast? 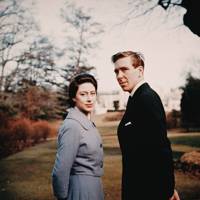 Olivia Colman, best known for her Emmy award-winning role in Broadchurch, will take over from Claire Foy in the starring role of Queen Elizabeth for the third and fourth seasons. When it was announced, Colman revealed that she is “ridiculously excited” to take on the much-coveted role. Netflix released a first look of the new actress in the role, with a still of her sipping tea while wearing the Queen’s signature powder-pink suit and pearls.

In further excellent casting, Helena Bonham Carter will take on the role of Princess Margaret. Vanessa Kirby, who played the royal in the first two seasons, in expressed her excitement aabout her successor on Instagram with a snap of Bonham Carter captioned, “Honoured”.

British actor Tobias Menzies will assume the role of Prince Philip, played by Matt Smith in seasons one and two. Menzies has appeared in several high-profile TV shows including The Night Manager, Outlander and Game of Thrones. 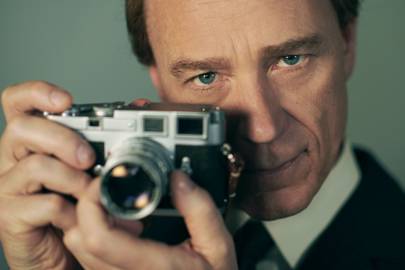 etflix has confirmed that Line of Duty star Jason Watkins will play Prime Minister Harold Wilson, while Erin Doherty, known for her role on Call the Midwife, will take on the part of Princess Anne. Josh O’Connor will join the cast to play a young Prince Charles, Marion Bailey will play the Queen Mother and Ben Daniels will play Antony Armstrong-Jones.

Producer Suzanne Mackie explained to media at the BFI & Radio Times Festival that Camilla Parker Bowles will be making her first appearance in the third run. Prince Charles met the Duchess of Cornwall at a polo match in 1971.

When pressed on whether Princess Diana will feature, Morgan told Vanity Fair, “I haven’t figured out what I’m going to do with her if I ever get that far”. He added, “If she were to be introduced, it’d probably have to wait until the fourth.” Yet, People has reported that Diana will in fact feature at the end of the third season and will play a major role in the fourth season. 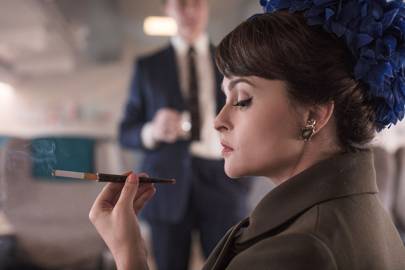 When will season three air?

Following the pattern of the previous seasons, where season one aired on November 4 2016 and season two on December 8 2017, we can most likely expect the third season to air in the final months of 2018. 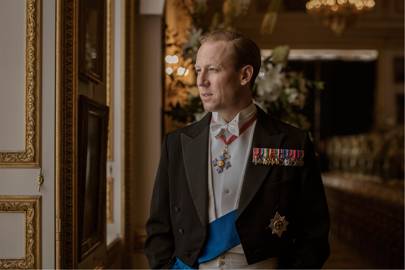 How many more seasons will there be after the third?

Producer Suzanne Mackie at the BFI & Radio Times Festival in London explained that The Crown creator Peter Morgan had planned to make five more seasons of the series and write all of them himself.